Orders made before 12AM will be shipped sameday(excluded personalised articles). 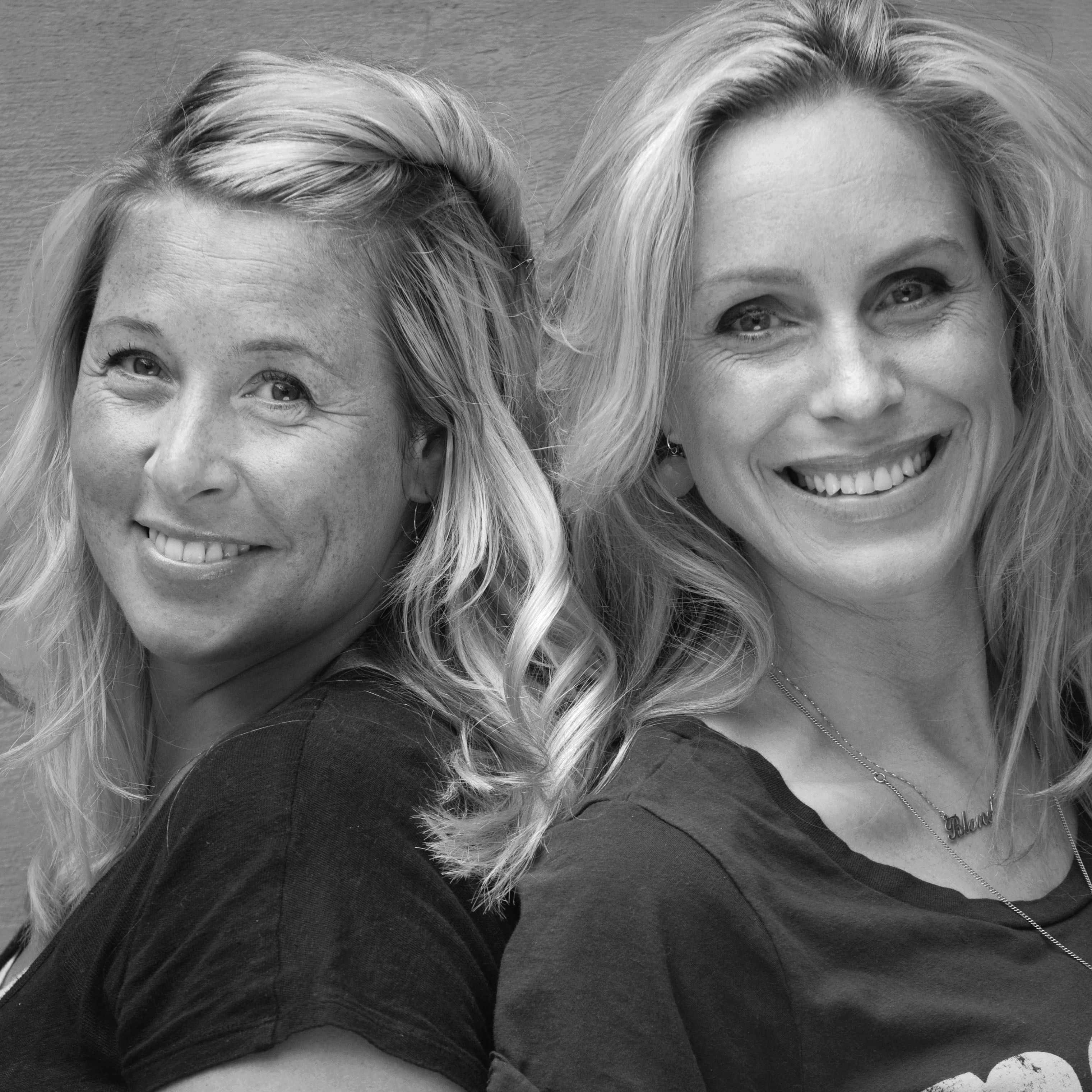 Blond Amsterdam opened its doors in 2001 with a small studio alias shop on the Spuistraat in Amsterdam, on Valentine's day. That was no coincidence. Because owners Femque van Geffen and Janneke Dröge had a goal: they wanted to make people happy. Both of them studied at the Art Academy, both come from the province Brabant, and together they have a bond which has led to Blond Amsterdam. Because they are also both blondes.

All the artwork is designed by Femque and Janneke, facing each other at the table in their studio. They work with love, passion and lots of fun. Their touch of Blond is recognizable worldwide. The blushing, colorful style with catchy quotes and always with a twist. Initially the illustrations appeared only on tableware.
Blond has since broadened its scope. With cheerful greeting cards, school supplies, tins, aprons, pot holders, t-shirts, duvet covers and much more.

All the gifts that make you happy.

The Spuistraat has been replaced by the Ferdinand Bolstraat 44.
Recently the brand new pink Blond Amsterdam dream has been opened. A shop and a café in one place.